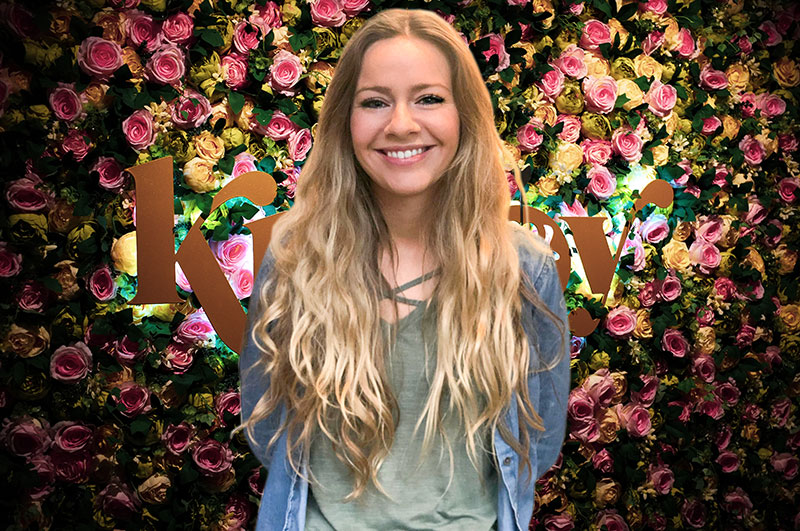 Like many in the restaurant and bar business, McKenzie started out as a dishwasher. Though it’s one of the least glamourous jobs in the biz, McKenzie stuck it out and eventually made her way through almost every position one can hold in the hospitality industry.

Being in the industry wasn’t originally in McKenzie’s plans, however. A Chicago native who most recently lived in Florida, McKenzie went to school for biology. After holding so many jobs in hospitality, McKenzie fell in love with the work and the team environment that comes with it and couldn’t bring herself to leave, finding herself holding more management positions.

Now, McKenzie is on a mission to make Killjoy a destination for both Raleigh residents and visitors alike in her new role as General Manager. One of her goals is to place a large focus on our guest experience and have everyone who visits leave with only good things to say—about both the great vibe and our killer cocktails. Additionally, she’s excited to come to work every day and meet different people, some of whom she hopes she’ll be able to call friends one day.

Make sure to say hi to McKenzie the next time you come in for a drink and perhaps soon you’ll be gathering here again as friends!